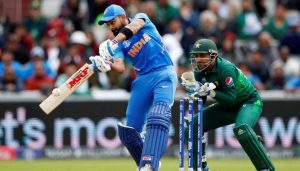 As of 2020, it is still unclear as to where cricket originated from. However, it is generally believed that the name “cricket” was derived from the word “cryce,” meaning “stick.” Cricket, in its crude form, shared parallels with club-ball, a popular game during the 13th century. After its invention, cricket would later evolve in England […] 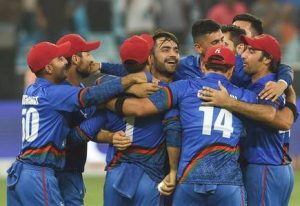 In the western imagination, Afghanistan typically conjures up images of endless conflict and rival warlords. What is less well known, however, is the country’s longstanding affinity for cricket – a sport usually associated more with its regional neighbours, Pakistan and India. In his book ‘Out of the Ashes: The Remarkable Rise and Rise of the […]

Do you love cricket, or are you interested in the game? If the answer is yes, then you should know that you are in a crowd of more than 2.5 billion people who are reported to be fans of cricket all over the world. In India, there are more than one billion fans of cricket. […] 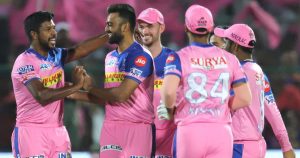 Few things in cricket beat an epic chase where the match goes down to the wire. The following are some of the greatest comebacks in the history of the sport. Rajasthan Royals vs. Deccan Chargers (24th April, 2008) It all started with Andrew Symonds collecting a whopping century for his team (Deccan Chargers), where a […]

The equipment used in cricket is regulated by the Laws of Cricket which cut across the world. Some of the basic equipment used in the game includes the bat, ball, clothing, and protective gear. Bat Cricket bats are wooden in nature, and they are attached to conical-shaped handles. In terms of size, the width of […] 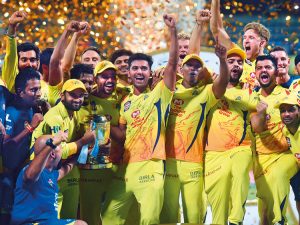 The world’s most popular cricket league IPL was established in India by the BCCI in 2008. Since then, people continue to enjoy this game as it became an instant success. This cash-rich league is watched by many fans all over the world. After the IPL became successful, other cricket boards also established their franchise leagues […] 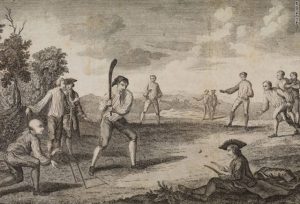 The game of cricket is a unique one. Unlike football which is universally popular, cricket has the largest following in Asian Countries, specifically India. Funnily, it did not even originate here; it came from England! That said, it enjoys following in India similar to what American Football has in the United States. History The game […]