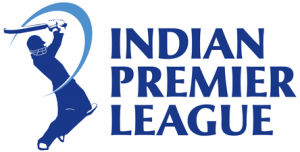 Treasurer of the Board of Control for Cricket in India (BCCI), Arun Dhumal, confirmed to AFP that their December 24 annual meeting would discuss about adding two teams to the eight-team Indian Premier League (IPL). The Indian cricket board officials said on Thursday that at its December annual meeting, they will discuss adding two new […]